Home » Entertainment » You are reading » 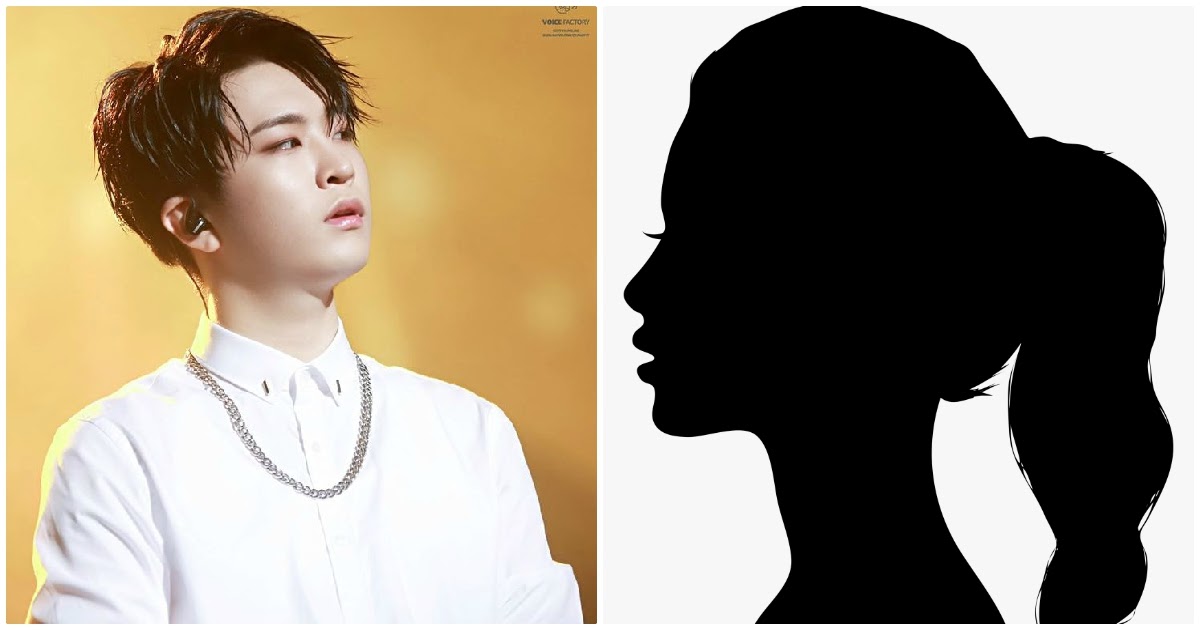 GOT7’s Young jae Has Been Crying For Help From Sasaengs For Years, While Fans Accuse JYP Entertainment Of Doing Nothing This isn’t something that Young jae should have to deal with.

Sasaeng fans are one of the worst things that K-Pop idols have to deal with, as they constantly choose to invade the lives of idols. Most would assume that companies would take action against these kinds of people, but this isn’t always the case. GOT7‘s Young jae is an idol who has been crying for help from sasaeng fans for years.

In 2018, Young jae expressed his frustration with sasaeng fans multiple times. On one occasion, he made a social media post asking sasaeng fans to stop messaging him, as he had enough of it.

A few months later, he had to make another post, as sasaeng fans continued to harass him with messages. Some of them even started to sell or reveal his contact information, which is how so many sasaeng fans were able to personally message him.

I don’t like this either so stop. Everybody, please stop, I said stop. Do my words not seem like words? I have a limit to how much I can take too. Would you be happy? If you got messages from strangers every day? Even when I say it with kind words many times, you still don’t listen. From now, I’m just going to collect and capture all of it. Please don’t flood my Instagram with messages.

In 2019, Young jae had to once again ask sasaeng fans to respect his privacy, as they were still constantly harassing him.

Don’t come up to the shop. And was that a threat? You can’t just take a photo of me chatting with other people at a cafe without my permission and then ask me, ‘Can I post this?’

Youngjae then made another post showing his frustrations with the question.

If you want to see a person’s life get ruined, go ahead and post it.

Through the years, many fans have been calling out JYP Entertainment for failing to protect not only Young jae but all the members of GOT7.

When bambam was stalked by sasaengs, you did nothing.

When mark’s address was exposed, you did nothing.

When GOT7’S privacy got invaded, being stalked by sasaengs, their house get invaded pushing them to transfer house, address got leaked, receiving death threats, what do JYPE do? NOTHING. And if there’s action, they just gave warning using same article. Smh #BetterTreatmentForGOT7

« The President’s Niece Mary Trump, Request His Resignation
A Sense of Humour Is A Thing of Beauty »